BINDING PROCEDURE:
Turn on the transmitter, get to the LINKAGE MENU - SYSTEM and select FASST-7CH or FASST- MULT, Connect
battery to the receiver while holding the F/S button on the receiver, the red LED on the receiver is off and green LED constant on indicates binding successfully.

HOW TO SWITCH BETWEEN LS AND HS MODES:
Turn the transmitter off, connect the battery to the receiver, press the F/S button of receiver for 6 seconds and then release. The red LED will flash fast in HS mode and slow in LS mode. Repeat this to alternate modes. 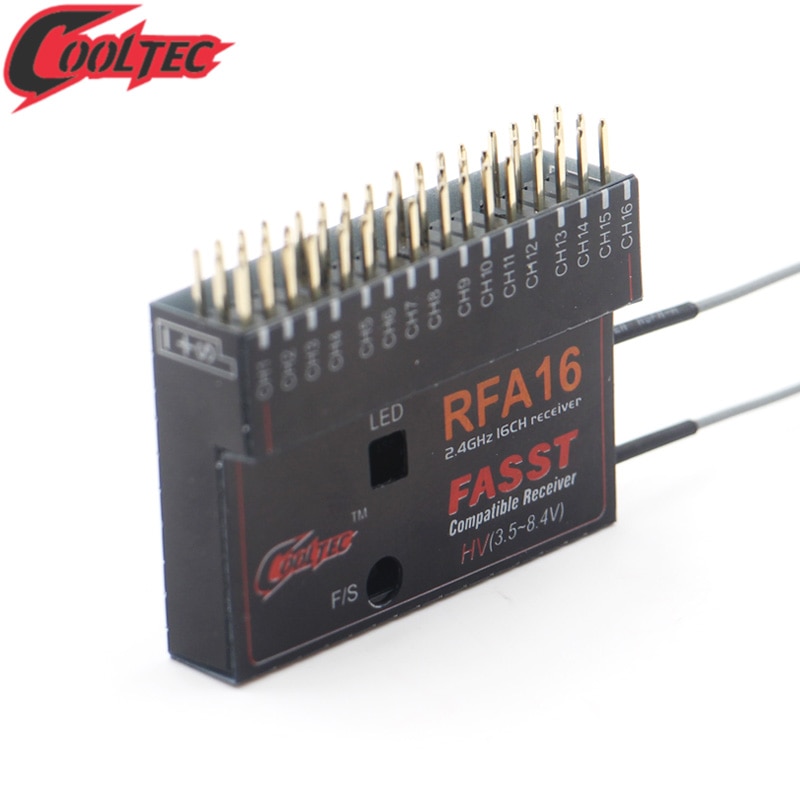 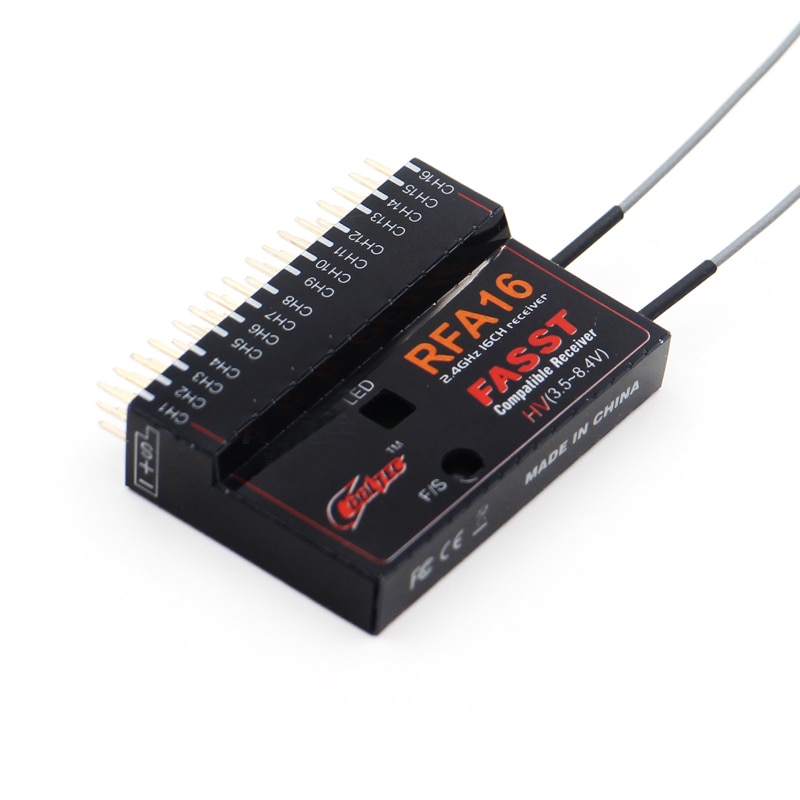 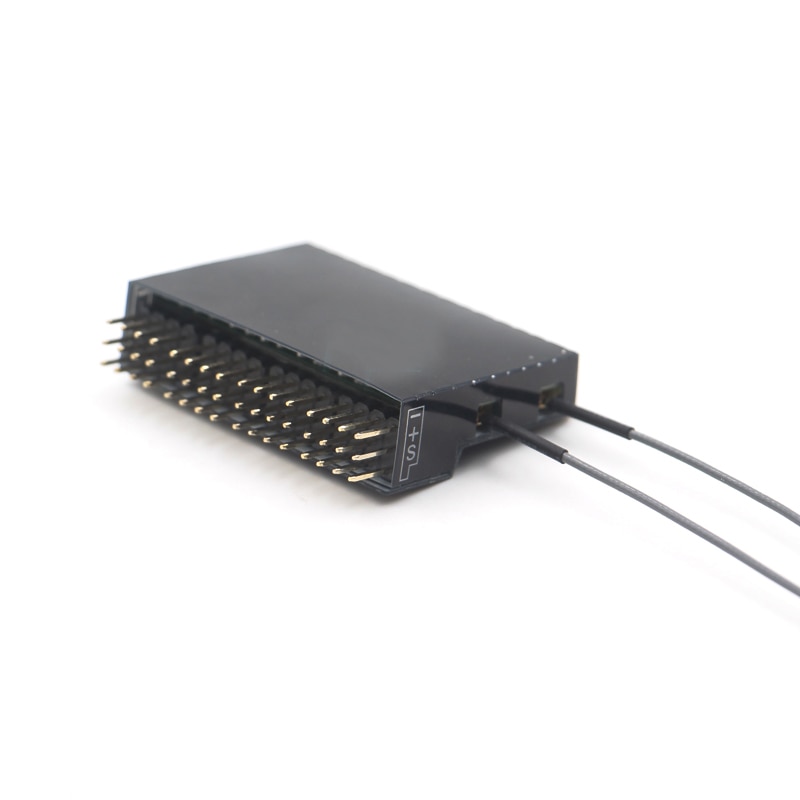 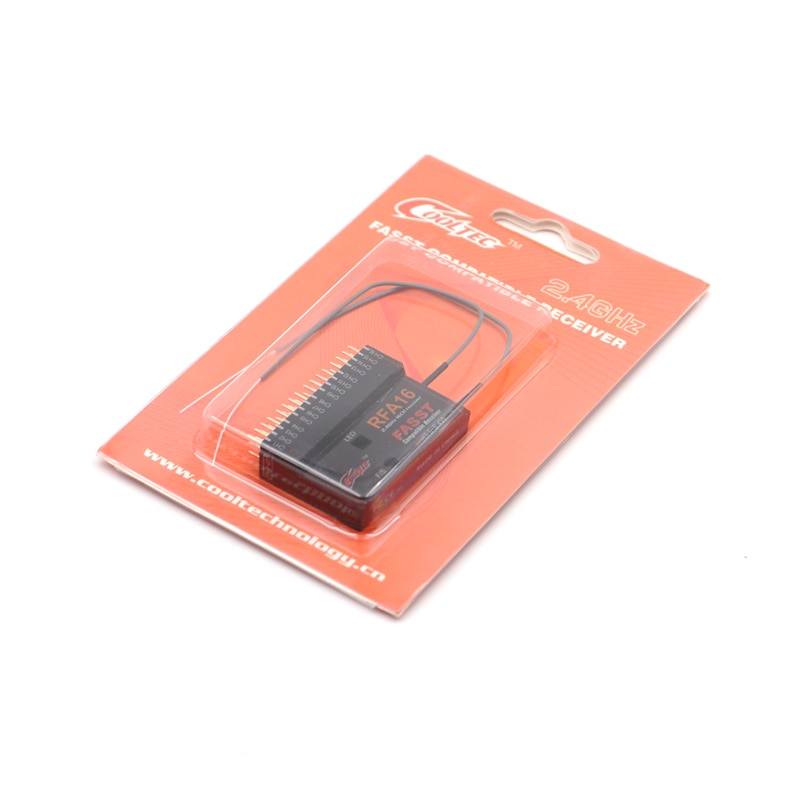 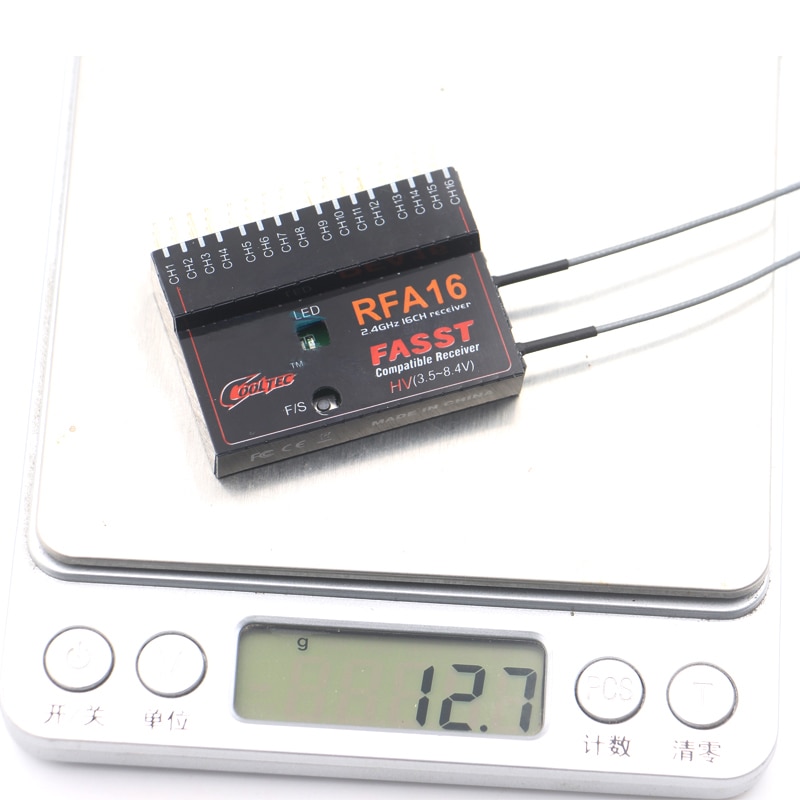 See what you get as a member: